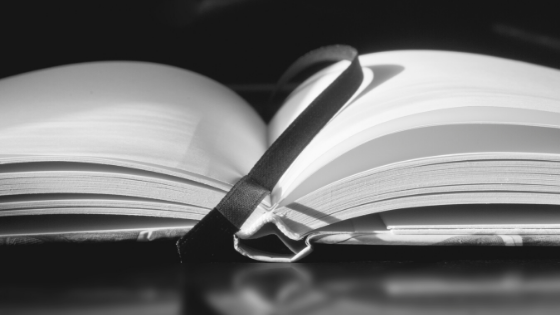 There was no gentleness to be found in your hands,
handsome, hallowed, hewn as if from stone.
The years spent toiling beneath the Puerto Rican sun
in the shadow of an indifferent father
had left them care-free as bone.

When I was a child, mother was naive;
she uttered your secret words
when she first told you she was pregnant.
That she was to dispel me
into dark and silence.

In those early years,
I mistook the shadows behind your eyes.
I didn’t understand at the time how much
You sacrificed to remain with us.
I mistook it as an unloved mistake.

So began a years-long coexistence.
You, struggling with burdens I could not fathom.
Me, self-exiled across a sea of stars.
You, a lost dream at the bottom of a bottle.
Me, canonized as the saint of bastard sons.