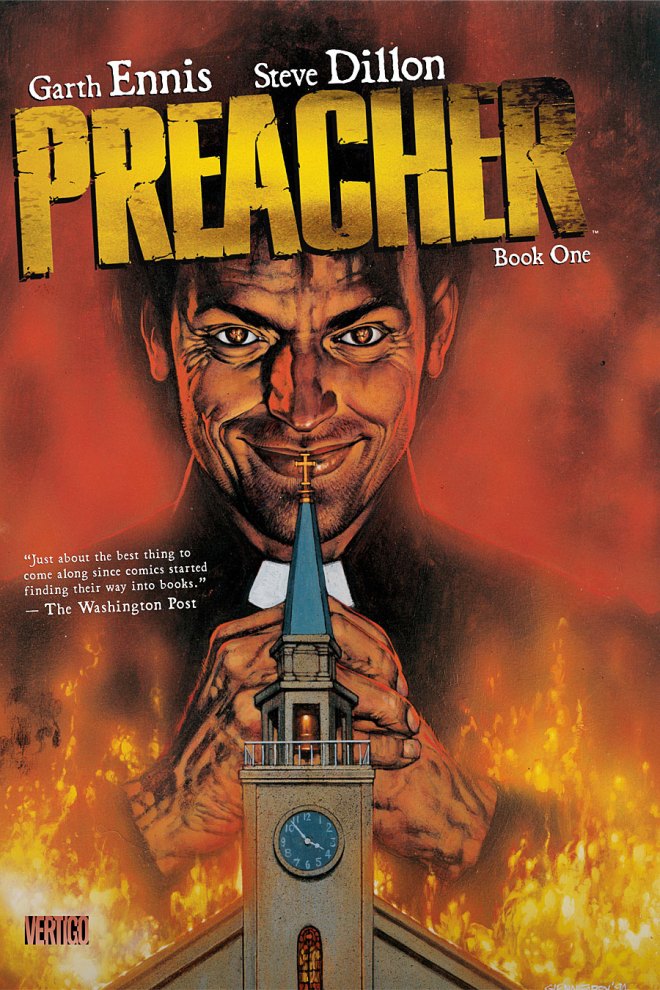 The power of comic books is in the versatility of the format. The cliche stands; comic books have the advantages of prose and visual mediums without the bottleneck of a budget. In the hands of gifted storytellers, comic books can have every bit of depth and emotion resonance as the finest literature, while conveying images that can both delight and haunt in equal measure.

But the medium, like any other, has had to endure its share of growing pains. From a public perspective, comics had to take the long, hard road of being accepted beyond “kiddie trash” (and suffer under the cynical lash of the Comics Code Authority). From an industry perspective, the craft itself needed to grow from the simple, basic nature of its pre-World War II roots into serialized, gritty, and dynamic works from the 70’s onwards (in both independent and later mainstream publishing). Let’s be frank: not all comic books hold up well today. Each era of comic books has its elements that don’t age well. Rare is the comic book that transcends time.

Preacher Volume 1 is one of those books.

Thematically, Preacher hits all of the right notes. The questions of how God can exist in a world fraught with decadence and crime – and how can He claim to love us if He allows it continue – is timeless, and writer Garth Ennis’ approach here is an intriguing one.

It’s not perfect, but wow does it hold up amazingly well. The main dynamic of the comic – the complex relationship between Jesse Custer and his girlfriend Tulip, as well as the hard-drinking and quick-witted Irish vampire Cassidy – forms the emotional core of the series. The possibilities spin out from there in these first dozen issues: just why was Tulip acting as a hired hitman (and not so good at it)? How did Jesse – the aforementioned Preacher of the series – acquire the Word, his ability to control other people with a simple command? How does a serial killer and twisted cult fit into all of this? What is the deal with the Saint of Killers? And just why has God up and left Heaven?

Ennis’ scripts barely pull any punches. There is content in these pages that will probably undoubtedly offend as much today as 20 years ago (the origin of the Word; Jesus DeSade and everything involving his party, yikes). And yet, it still feels relevant today. It hasn’t aged, and in many ways feels ahead of its time. The slow-burn reveal of why Jesse left Tulip before the start of the series arrives like a sucker punch to the gut. The horrors that Jesse underwent as a child are cringeworthy, but not in an embarrassing, campy way. They are rooted in a terrifying realism that not many comics approached 20 years ago. The Coffin punishment Jesse had to endure is the stuff of nightmares.

Dillon’s artwork is perfect here. It contains a stark organic flow that thrums with the decadence and moral ambiguity of the story. The characters are not power fantasy archetypes. The people in the series look real and flawed, and even in the revolting there is a harrowed beauty that underlies the artwork. It’s impressive and gripping.

When I recently learned that Preacher was being made into a TV series, I was vaguely disappointed that it was going to air on AMC. I don’t know, even in just the first 12 issues that Volume 1 covers, how AMC is going to stay remotely true to the series without serious compromises for television. Preacher was a comic book in need of an HBO adaptation, and while I’ll reserve judgment until viewing the final product, I remain unfortunately skeptical.

In the mean time, Preacher is worth your time regardless if you’re a fan of the medium. But the squeamish will need not apply. Even after 20 years, Preacher is a fine, fresh read.