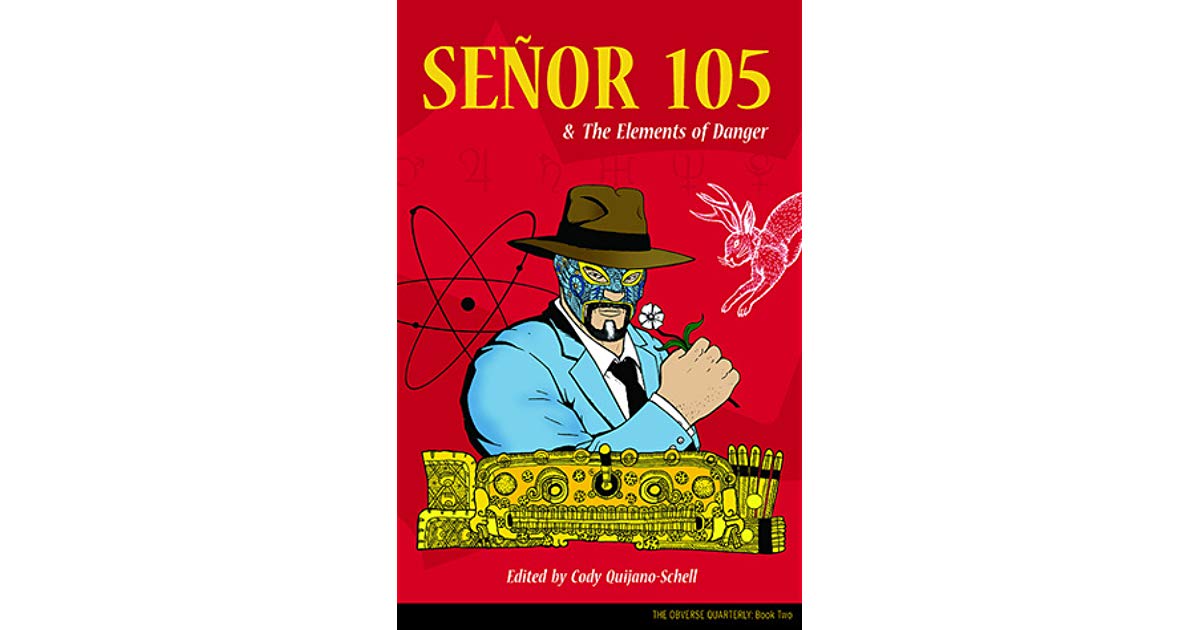 Whereas Collective was my first writing sale, “Anti-Element” was my first short story fiction sale and the beginning of my association with Obverse Books. It was a dream come true and a major item off of my bucket list. The story was part of the the Señor 105 short story collection, Señor 105 and the Elements of Danger.