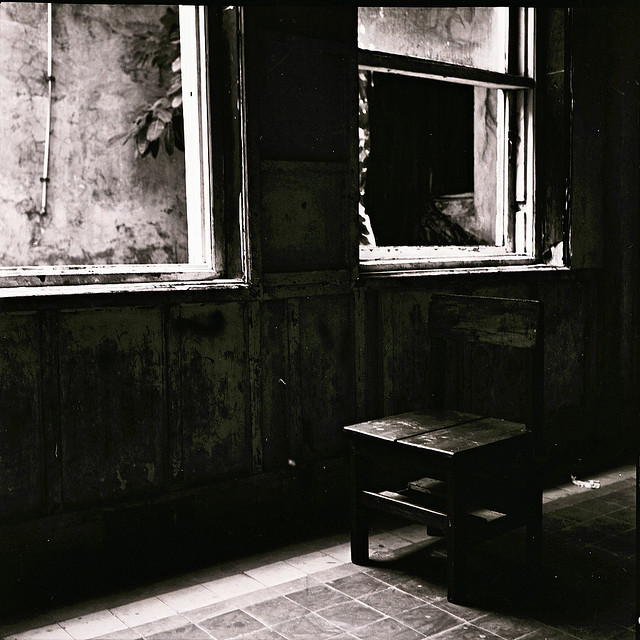 I’m not all that big on New Year’s resolutions. There’s the statistical part of it- a lot of them simply don’t work out. But there’s also that cynic in me that figures, well, I should be able to resolve to do something any time I want, and not just wait for the New Year.

But in looking over the blog over the past several weeks, things have been light. I’ve always had this blog to first and foremost promote my work and to offer thoughts and insights on whatever topic interested me. But I think some of that has become a bit of a drag.

Take reviews for example. Now, I generally do reviews for other sites such as Shiny Shelf, but I would do other ones to add content to this site. But to be honest, I’m sort of done with that. I still plan to review for other sites, but I’ll be shifting those observations here to more quick thoughts on a book or game if I am so inclined.

With regards to the writing, I still plan on discussing it here. As you may have noticed, with the self-publishing I do via eBooks, I consider myself an “indie author” (even though I have also been published in print and have an audio drama coming out soon), and I like the label. In these times of eBook readers gaining prominence and eBook sales skyrocketing, there are a growing number of authors who are feeling empowered and riding into the Wild Wild West of eBook publishing.  There’s that sense of being like a band starting out in their garage, playing into the night, recording demos, and uploading them to music sharing sites to get noticed. Everyone wants a slice of that authorial recognition and money to be made. I follow a number of fellow indie authors, and I constantly see them self-promoting their work, often at the $0.99 range. While I don’t agree longer works of fiction should be priced at that amount, I give them credit for trying. But authors shouldn’t feel the need to bottom-barrel it on pricing, but that’s a topic for a different day.

I’m a gadget geek at heart, so I’ll still be bringing up that stuff from time to time. Same with Xbox gaming. Because I loves me some Xbox.

While I’m being honest, that Vox Camera publishing schedule looks like it’s already shot to hell. But I won’t be changing it yet, since I need to figure out a few things first. There’s a lesson in there somewhere; one day I may even see it.